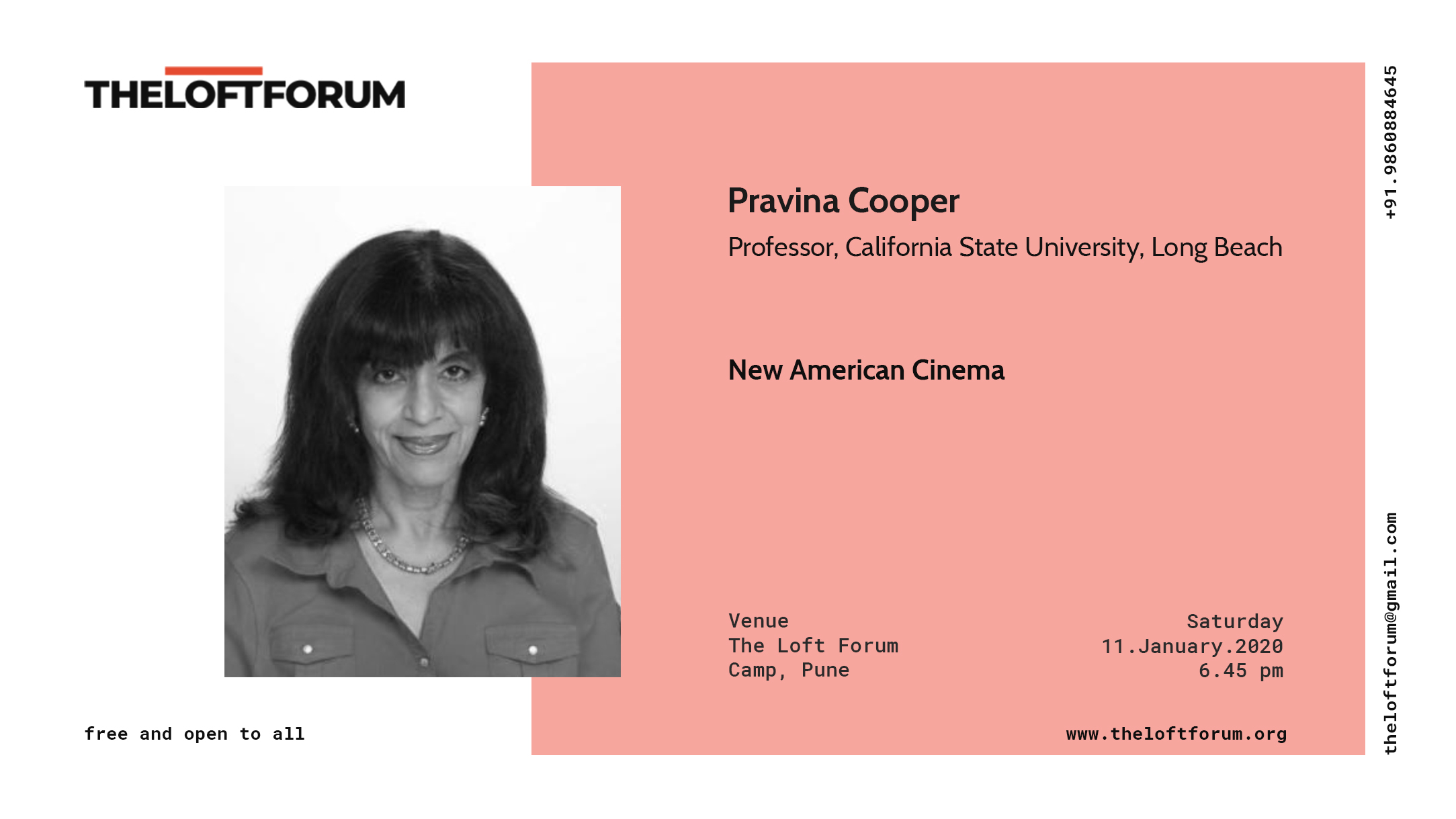 This lecture will explore the various facets of independent film making in the United States since the late 70s including aesthetics, context, formal characteristics, issues of authorship in recent Indie films in the U.S. We will view excerpts of films from auteurs such as Coppola and Martin Scorsese. Trained at Film School these directors shared the avant garde sensibilities of their European mentors. Soon after George Lucas and Steven Spielberg were to change the industry standards with their high concept blockbuster productions, Steven Soderbergh’s Sex, Lies and Videotape (1989) was released and the new American Independent cinema movement was born. Tarantino, David Fincher, Cohen Brothers led the way in Independent Cinema.